Poetry in the Park 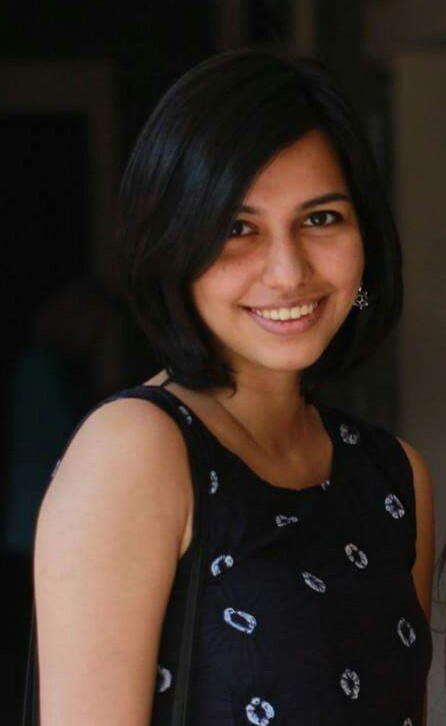 Aditi Saraswat
Aditi Saraswat is a filmmaker trained at the School of Media and Cultural Studies at TISS, Mumbai. She has directed and shot over 50 non-fiction films. Her own work has been recognised by IDPA, TOTO Funds the Arts, FSA and other film festivals. Besides filmmaking, she takes a keen interest in the life of trees and likes taking long walks underneath them. 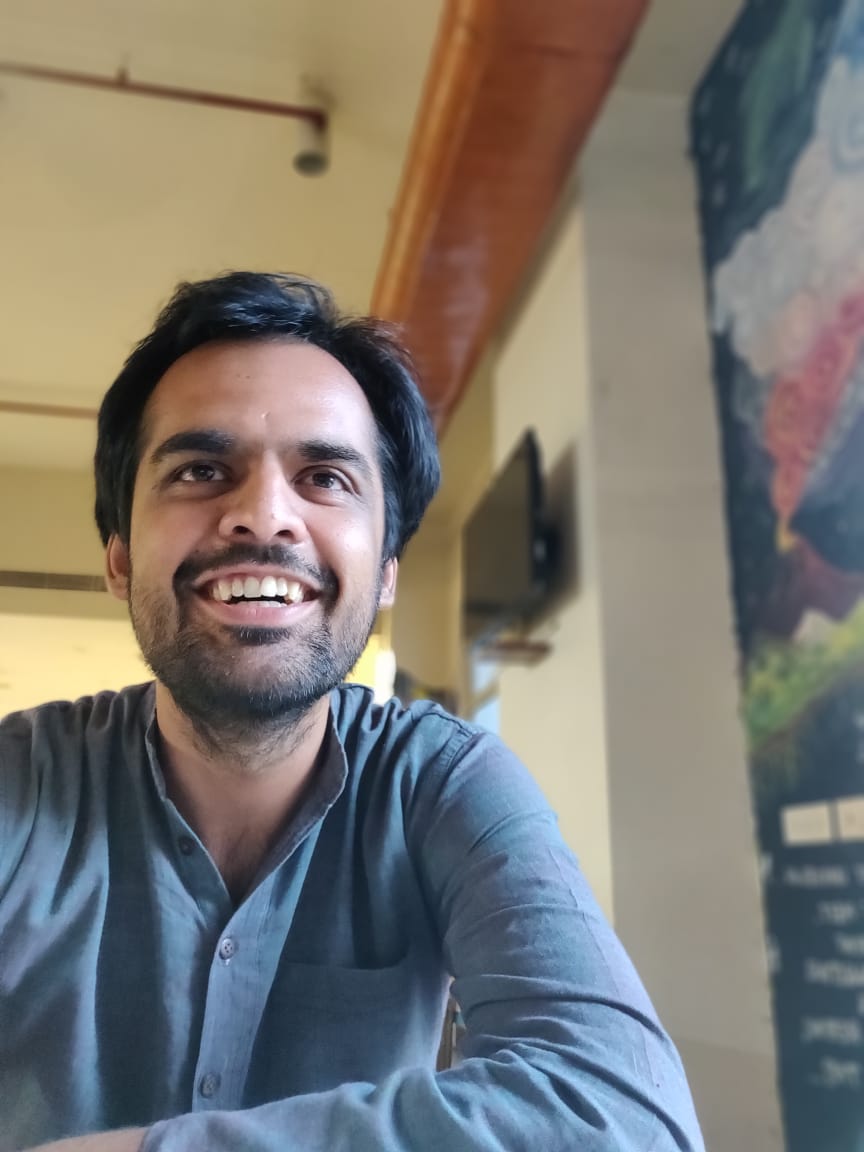 Kartikay
Kartikay started out as a corporate lawyer and later, pulled by his love of Urdu poetry, turned to studying literature. He completed his Masters at Ashoka Univeristy last year where his topic of research was the Krishna poetry of Muslim Urdu poets and what it teaches us about their religiosity. He is currently part of a Sahapedia project to map the Bhakti and Sufi traditions of India.

Delhi has a rich variety of trees as well as a rich heritage of poets and this walk will be an attempt to get Delhiites to appreciate both. In February, when Ghalib’s 150th death anniversary year comes to a close, we’ll walk through the shifting forest landscape of Sanjay Van and learn about the life and poetry of the greatest of Delhi poets. Beside a small lake or under a large tree, we will gather to read some handpicked ghazals and letters of Ghalib – and try to make our way through a thicket of words so dense and full of surprises that readers and critics are still finding hidden treasures in it. We will also try to peer into the history of Ghalib’s Delhi – which saw, on the one hand, the peaking of Urdu literary culture and on the other, the rapid decline of the Mughal Empire and an ascent of the British. Perhaps the only bit of green cover left in the heart of the city where one can hope to get completely away from even distant noises of traffic, Sanjay Van is in some senses similar to what much of Delhi would have been like when Ghalib was around. What better place then, to get to know him? And what better time to do it than the onset of spring?