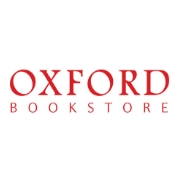 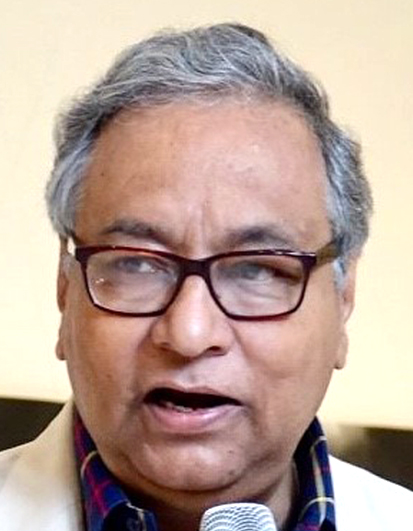 Jawhar Sircar
Jawhar Sircar is the former Culture Secretary of India and former CEO, Prasar Bharati, in which capacity he oversaw Akashvani and Doordarshan from 2012 to 2016. He writes and speaks regularly on social and cultural history, heritage and on contemporary threats to India. Historian Tapan Raichudhuri of Oxford publicly commended him "for his exceptional analytical power and depth of knowledge in diverse fields”. The British Museum awarded him and the Asiatic Society conferred on him the Biman Behari Memorial Award for history and politics, while the National Centre for Performing Arts bestowed upon him the honor of commencing the Jamshed Bhaba Memorial Talk. He is currently the Chairman of the Board of the Centre for Studies in Social Sciences, Kolkata.

When India became independent in 1947, we were 'one nation' only on paper. Apart from 14 British Indian Provinces, we were yet to integrate 565 princely states — that considered themselves to be ‘separate kingdoms’ and distinct countries. More important was the fact that, except for the class that struggled for freedom and a section of educated Indians, most others were pegged to regional and linguistic identities — like Punjabi, Tamil, Bengali, Marathi — rather than the national identity of being ‘Indians’. There was no lingua franca, as the vast majority of Indians did not understand Hindi, beyond a handful of words, and there was no common ‘Indian’ culture or ‘shared memory’ that could bind the hearts of Indians together — from Kashmir to Kanya Kumari. We submit that, over the next three decades, Hindi film songs actually filled this gap and knitted together millions who spoke (and speak even now) in 24 different languages and use over 600 dialects. This emotional unity was achieved through colloquial Hindustani instead of the bookish, official Hindi, and it sank in through haunting lyrics and captivating music. It is our second submission that this herculean task could be achieved mainly because the Vividh Bharati service of All India Radio kept spreading its network to cover almost every nook and corner of India, delivering filmi music to the people. We shall begin the story with AIR’s stubborn resistance to popular film music;  how it was compelled to launch Vividh Bharati in 1957; move on to how it became ‘commercial’ in 1967 and finally, how through three wars, patriotic songs combined with the new-found portable transistor radio ensured that most Indians not only learnt the basics of the Hindi language but treasured the magic of songs and soon evolved a shared common popular culture.